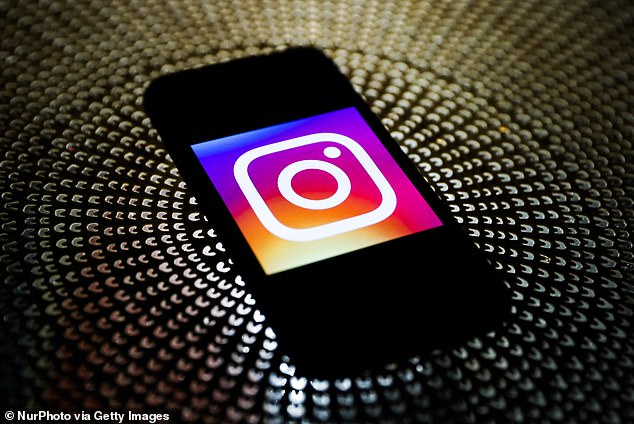 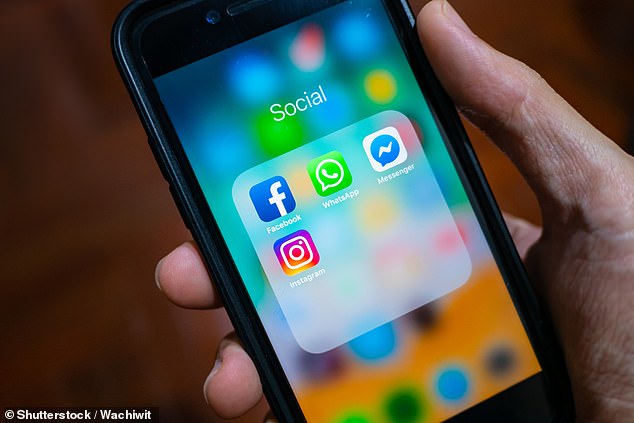 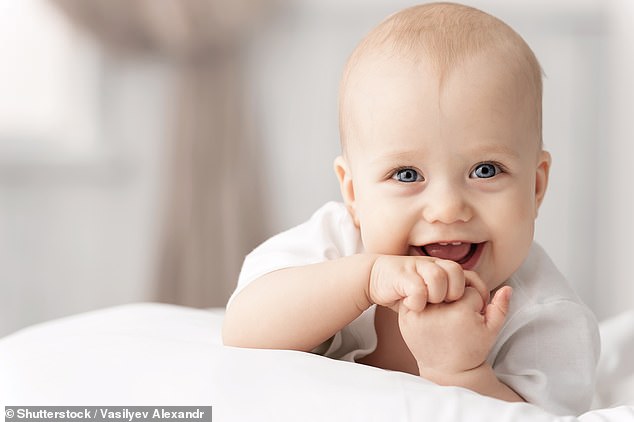 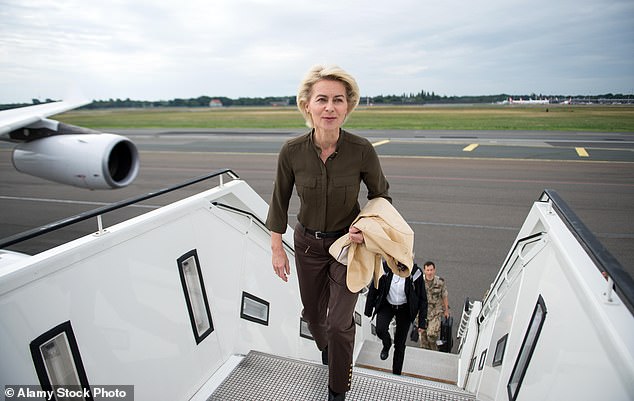 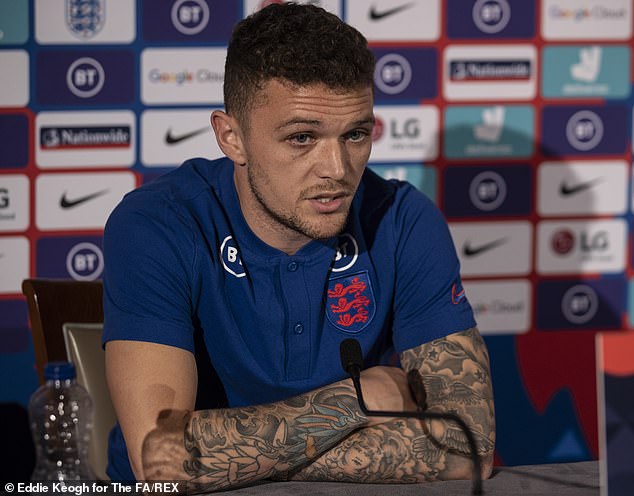 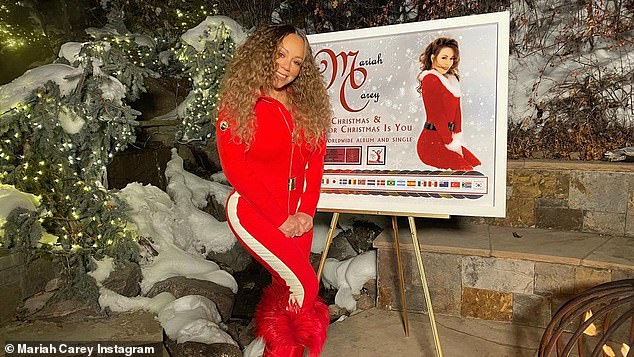 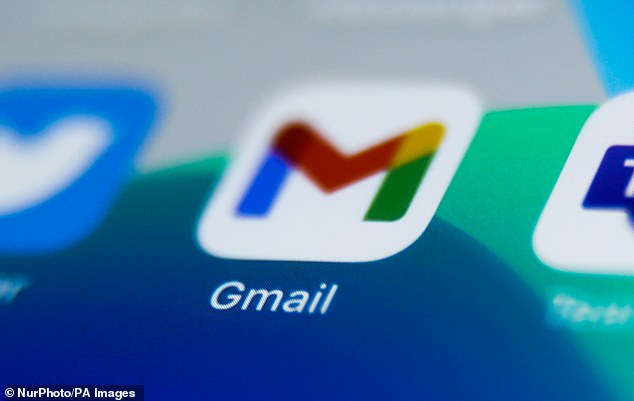 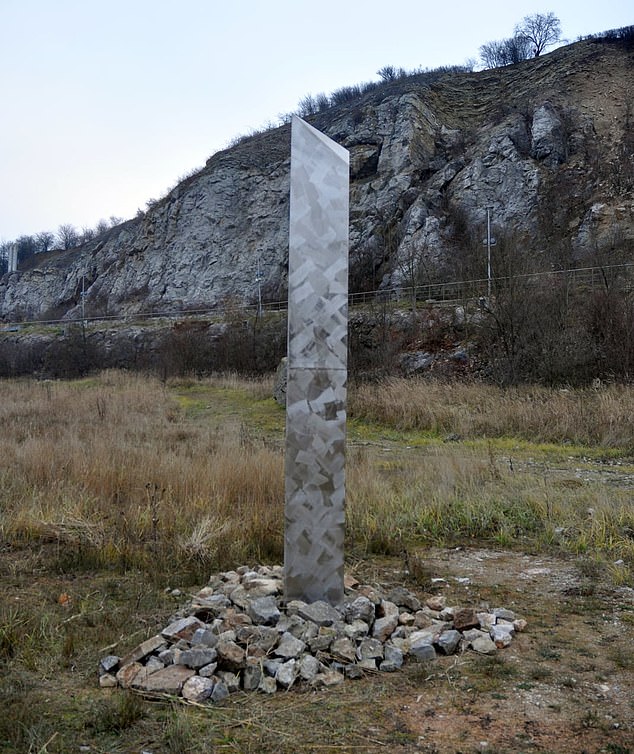 Two mystery monoliths, similar to those that have appeared in the US, Romania and the UK, have now shown up in Poland.  The first was spotted in the southern city of Kielce at the site of a former quarry turned into a nature reserve, while the second was found on the banks of the Vistula … Read more Monoliths appear in Poland following mysterious worldwide sightings 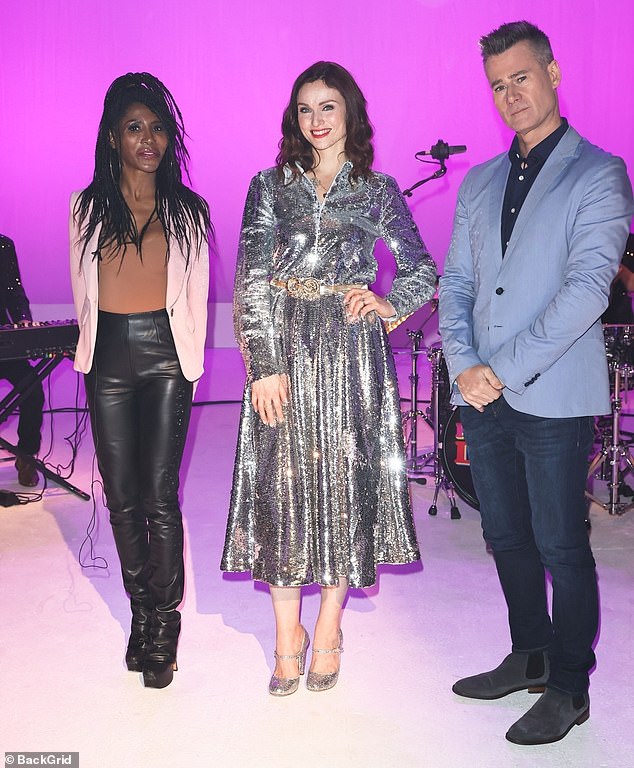 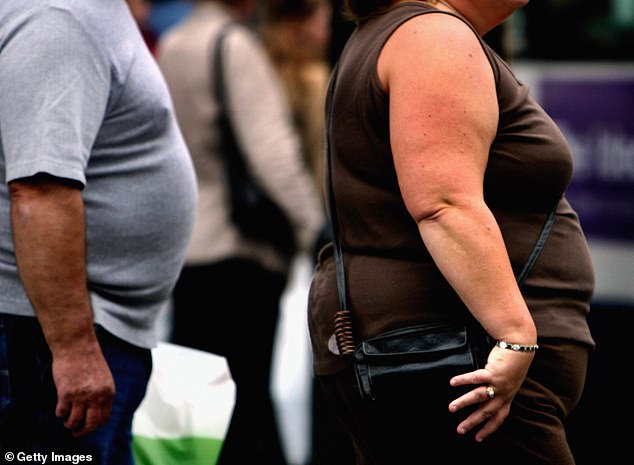 Global eating habits have set the world on course to have more than four billion overweight people by 2050, new research predicts.  And 1.5 billion of those people will be obese, a new report released Wednesday suggests.  Meanwhile, 500 million people will likely be underweight and living at the edge of starvation   The Potsdam Institute … Read more Four BILLION people worldwide will be overweight by 2050, report predicts